Painting > The Athens of the West

In the 1860’s, Faribault, was considered a cultural mecca, and thus became widely known as “The Athens of the West.” In 1914, an unknown author wrote: “The resemblance of the most beautiful young city of Minnesota to the Ancient Grecian metropolis arises from the topography of Faribault, the cosmopolitan character, the culture and refinement of its citizens, the large number of temples of worship and the fame and excellence of its schools.” I taught visual art at one of these revered educational institutions for nine years and approached this series of paintings as would a wide-eyed traveler who arrived to the fair city 100 years too late. “Athens of the West” pays tribute to a sleepy, blue-collar Midwestern town and reveals the artist’s keen curiosity and appreciation for what Faribault has been, what it is and what it could have become. 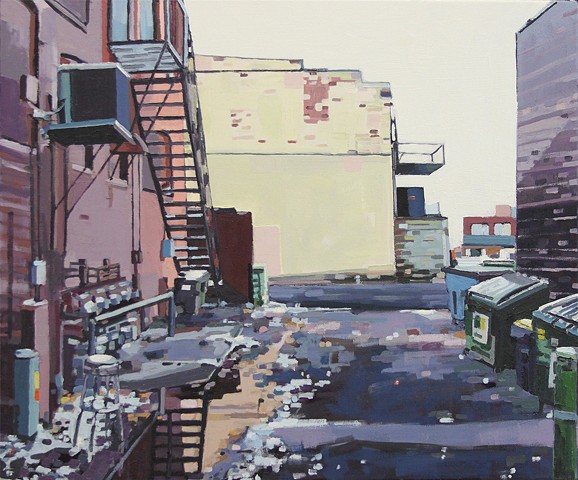 The Narrow Passage of Thermopylae
Oil on canvas
20” x 24” 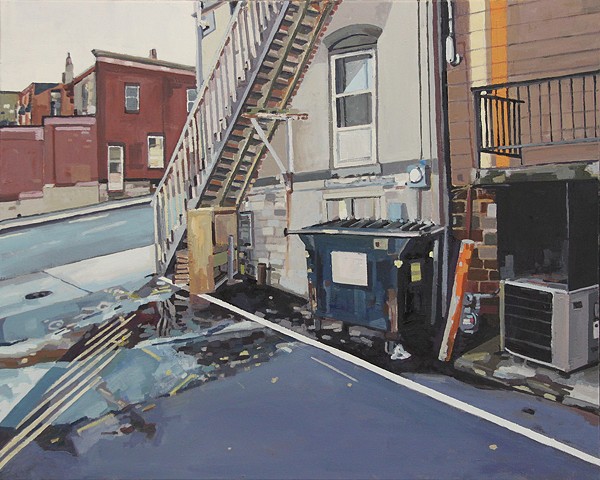 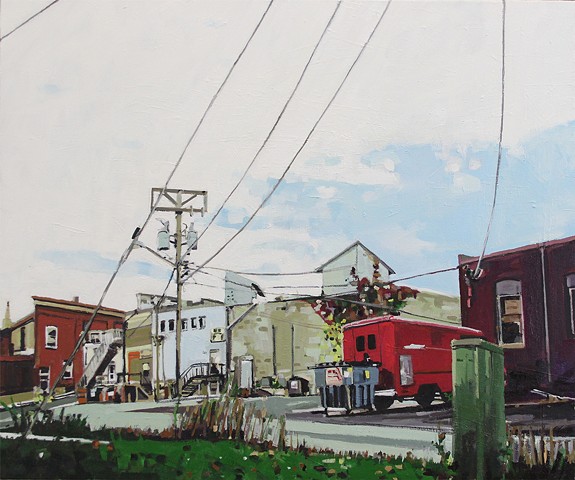 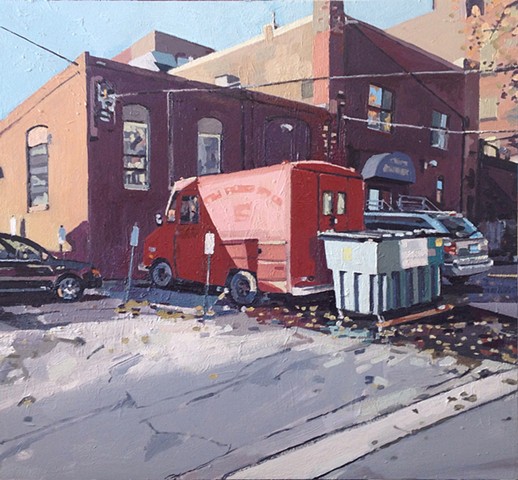 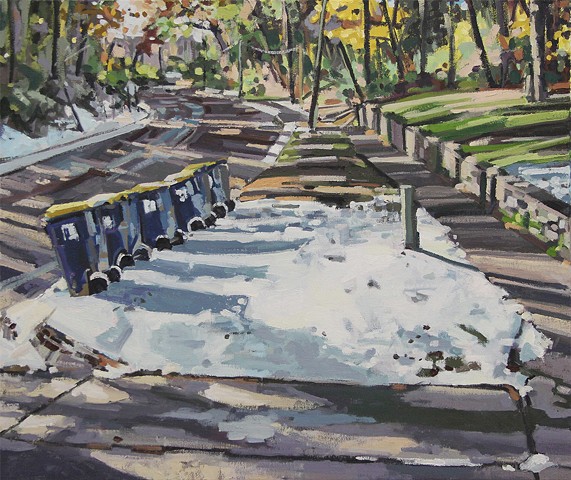 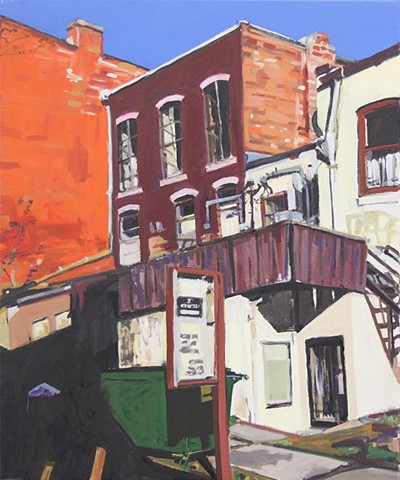 The Choragic Monument of Lysicrates
Oil on canvas
20" x 24" 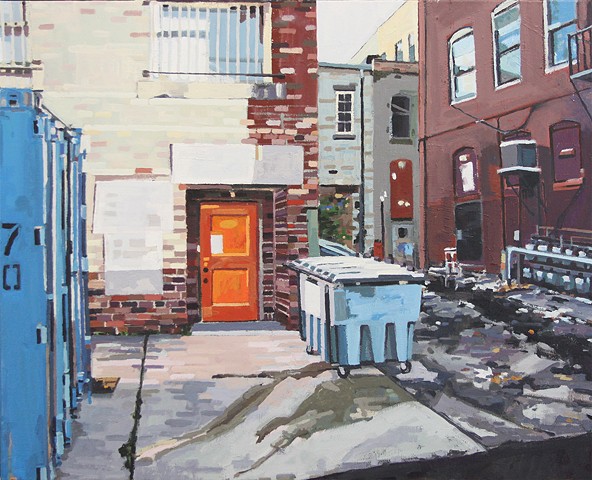 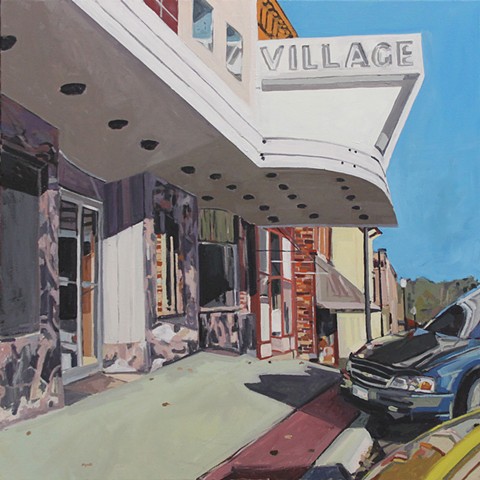 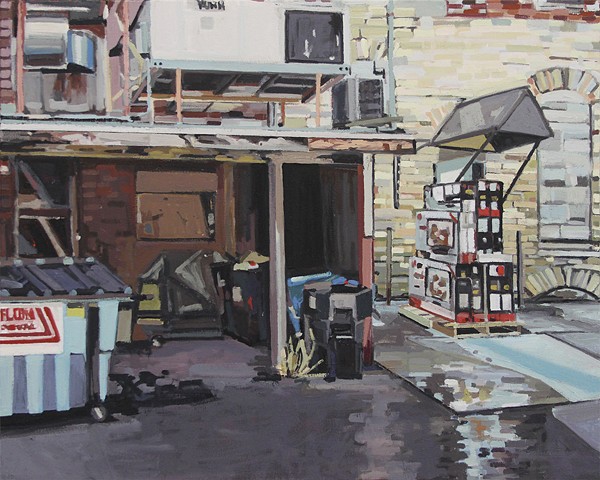 Behind the Kapeleion
Oil on canvas 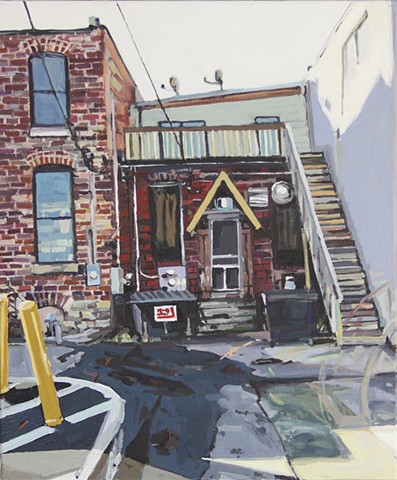 The Odeum of Pericles
Oil on canvas 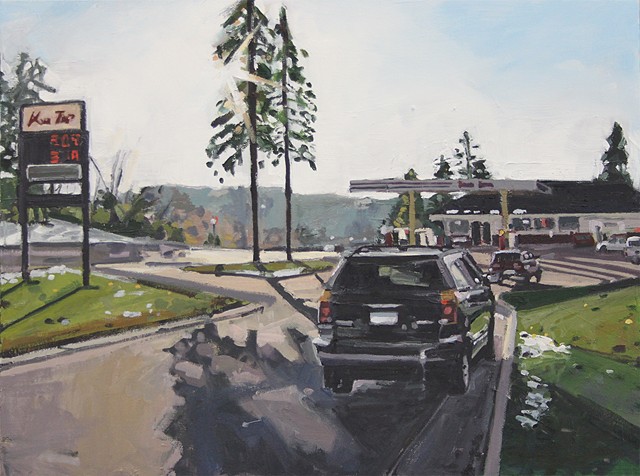 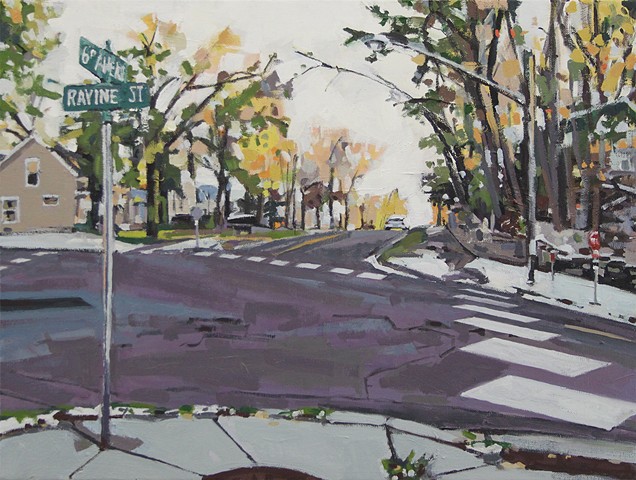